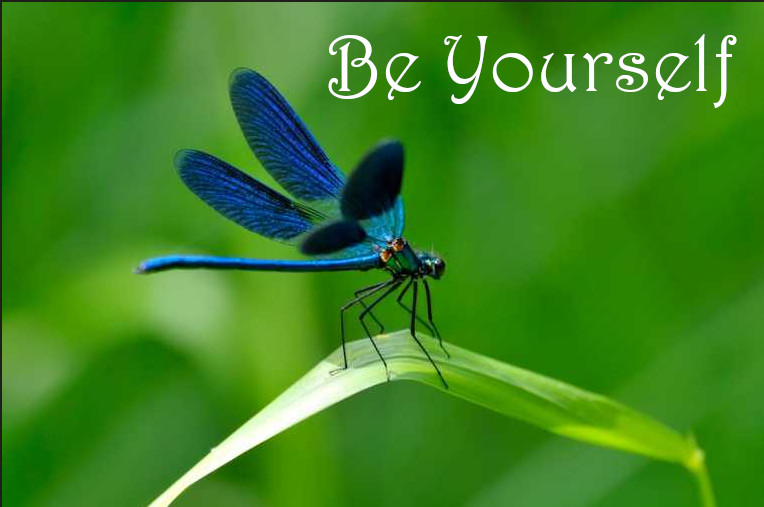 Is it safe to talk about ANYTHING anymore?

When you look at people’s reactions to what’s going on in the news, no. No matter what we say, someone out there will get upset about it, guaranteed. Despite this, I am taking a public stand on the subject of “being yourself”.

Business college taught me never to discuss four things in social media for fear of blowing off potential clients and networkers. The list of forbidden topics was politics, sex, religion and sports.

That was seven years ago.

Years before the entire United States divided across party lines over a President they either love or hate.

Years before the #metoo movement caused both guilty and innocent men everywhere to hide in fear and not talk to my sex anymore out of terror they’ll be swept up into our modern day equivalent of the Salem Witch trials.

Years before sports talk was stained with the divisiveness of whether to stand for the national anthem or not.

Religion? Eh, that’s ALWAYS been a controversial topic, so that one is hardly new news.

Being Safe or Being Yourself?

It’s a different world now. But the same basic human failures are still there, just pointed at new, trendy topics. And whether I keep away from them or not isn’t going to change things or, it turns out, bring me any more clients than it did seven years ago.

I’ll talk about what I please.

When the teachers at Quattro University taught the “Forbidden Four” topics, they also taught something that fundamentally contradicts the ability to adhere to it. And I don’t think anyone ever caught it at the time. I am talking about the foundation of networking:

Well, how the heck can people do that if all you stick to talking about is safe subjects?!?

People don’t unite over safe subjects as fast as they do talking about something they are PASSIONATE about. My first meaningful friendship in Valley Networking was with a gal who is super-passionate about her love for President Donald Trump. After YEARS of politely keeping my mouth shut around super-liberal, left-wing friends who have gone as far as to say they wish Trump was dead, THIS WAS A REFRESHING CHANGE! Her fearless attitude taught me that being yourself is so much more important than trying to please people that like you but don’t respect you for who you are.

So here I am and here it is – I am formally declaring MY stand against safe subjects. In my world they are for the politically correct weaklings who don’t have the GUTS to BE THEMSELVES in this world. You hurt yourself when you hide who you really are. Family and friends worth keeping will love you whether you like President Trump or not. If they love you enough, they will ACCEPT YOU FOR WHO YOU ARE – political affiliation, religion, sports team and gender BE DAMNED. If they don’t then we have to make better choices of those we call networkers, friends and family.

Please feel free to discuss this, but please be polite and respectful. Anyone who is not, you know where the “unfriend” button is. If you like me – and I assume that if you are a friend here you do, you will respect and adhere to the age-old saying, “I do not have to agree with your beliefs, but I will defend to the death your right to have them”.

For everyone else, LET THE UNFRIENDING BEGIN!

Start the day out right by loving yourself and celebrating your purpose!

My roommate Darc, worked on a project recently that paid off big dividends for the Make-A-Wish Foundation. Her company was hired by Daniel Logan (the young Boba Fett in “Attack of the Clones”) to create an artistic stormtrooper helmet celebrating the Maori tribe of his native New Zealand. Our friend Shawna carved the actual design and Darc did the paintjob (which, btw, made it look like wood. Not an easy trick on fiberglass!). The helmet went to auction and brought in the highest bid at $3,500.00! Way to go, Darc!